25.03.15 11:29 JODY KRISS. FRONT FOR THE RUSSIAN MAFIA AND YANUKOVICH
Usually information about the mafia gets leaked to the media from the FBI or police reports, but rarely from informants or key players in the organizations themselves. That’s why the following story piqued my interest and I began to investigate the alleged activities linking the Russian mafia to the U.S. real estate market.

Kievvlast investigates into the issue. 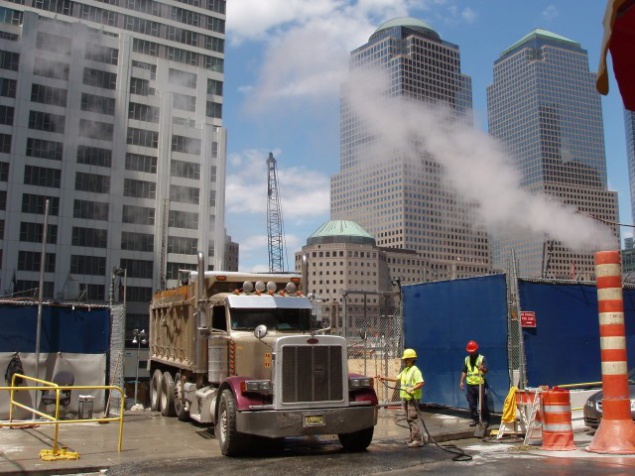 Usually information about the mafia gets leaked to the media from the FBI or police reports, but rarely from informants or key players in the organizations themselves. That's why the following story piqued my interest and I began to investigate the alleged activities linking the Russian mafia to the U.S. real estate market. 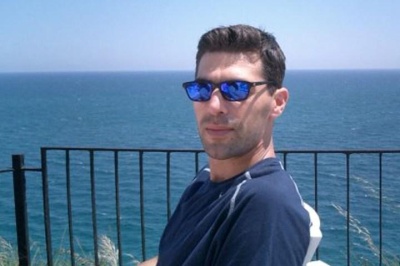 Jody Kriss, the former CFO of Bayrock Group, a major construction company, and the current owner of East River Partners-a seemingly respectable company-all but admitted he was working for the Russian mafia for seven years. While managing Bayrock Group, by his own account, he ran errands for Russian criminals involved in real estate and construction in New York and Florida. In doing so, he was using money from a criminal cash stash. The criminals dubbed Jody-who graduated from the prestigious Wharton Business School-"Vorton" or "Wharton-v-zakone", which is a play on "vor-v-zakone" in Russian. This translates as "thief-in-law", "kingpin", or "made-man". All of this has been confirmed via court papers filed in New York as well as in many credible media outlets such as the New York Post.
The large number of lawsuits filed because of Jody Kriss' illicit and often outright criminal activities is unambiguously and publicly documented. Excerpts from lawsuits clearly show that Jody Kriss found it perfectly acceptable to use direct extortion (as cited from a lawsuit: "…accusation of using Mafiosi tactics in order to get his share from real estate deals") and blackmail (as cited from a lawsuit: "…the defendant forced the Cornblit family to move out of the apartment with a newborn baby, which endangered the baby's life…"). Kriss ended up paying these victims $1.6 million to drop the charges.
In one of the other lawsuits Kriss filed, he even fraudulently used the memory of Holocaust victims (as cited from a lawsuit: "the defendant, without being authorized to do so, spoke on behalf of those who had died in concentration camps, demanding financial compensation…") in an attempt to extort money from a business associate.
One of Kriss' shady ex-partners is still wanted by the Moscow DA's office for financial and tax fraud. Another partner of his, a twice-convicted racketeer, stated in an interview that Kriss covered up his many illegal activities and acted as a front man for the criminal world. The racketeer expressed his surprise at how cheaply Jody Kriss agreed not only to sell out, but also to bring his father Ron Kriss, a prominent attorney, into the scheme saying "I thought Wharton boys were more expensive to buy off".
Kriss' third partner was arrested for pimping …that also led to a lawsuit. Jody Kriss' fourth partner, a well-known mafia associate, requested protection from the FBI because Jody Kriss had turned to a dangerous mafia organization known as the Persico or Colombo crime family for "help". The head of the Persico family is Carmine "The Snake" Persico, a prominent mafia capo, who was sentenced in 1987 to 139 years in prison. 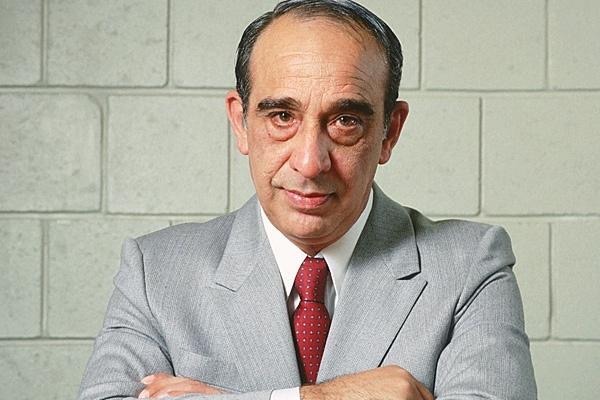 The kind of "help" that only a mafia organization could provide, which involved eliminating a mutual enemy of both the Persicos and Kriss. Jody Kriss and his legal team of Frederick M. Oberlander and Richard E. Lerner used stolen court documents. These sealed files, which were stolen by another associate of Kriss, proved that one of his ex-partners had assisted the FBI and U.S. Justice Department and was willing to testify against members of the Persico criminal organization. Kriss delivered copies of this deadly information to attorneys for the Persico crime family …potentially inciting the murder of his ex-partner. Some people use the courts to resolve disputes, and some use the mafia. 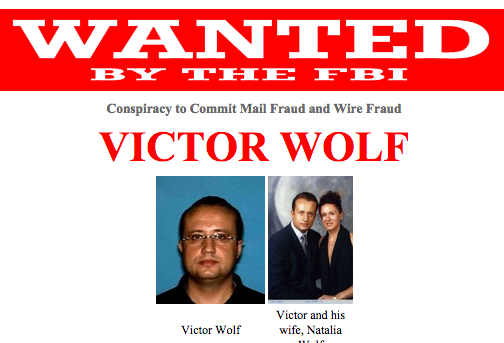 However, this is only the beginning of Jody Kriss' connection to criminals and gangsters. In digging deeper into this story information was uncovered from several former CIS countries District Attorneys'offices that are investigating money-laundering channels used to move large amounts of money from those countries to the USA. The names of Semion Mogilevich, Vyacheslav Ivankov aka "Yaponchik", Aslan Usoyan aka Grandpa Hassan, and other notorious post-Soviet criminal kingpins, including Victor Wolf-currently on the FBI's Most Wanted list for massive real estate fraud-were found to appear next to Jody Kriss' name.
According to some Ukrainian sources, the anti-corruption committee of Verkhovna Rada of Ukraine (Ukrainian parliament) is conducting an investigation to try and retrieve funds stolen by former Ukrainian president, Victor Yanukovich. It is believed that Jody Kriss invested some of that money in U.S. real estate. It is known that, in recent years, Kriss visited both Russia and the Ukraine where, according to the official investigators, he had meetings and was photographed with criminal kingpins. Predictably, the Ukrainian authorities are investigating Jody Kriss'activities in an attempt to recoup the money Yanukovich pilfered.
According to the website of the New York Attorney General, publicly filed documents reveal in Courthouse News that Jody Kriss fronted for and hid his criminal partners on a number of large real estate transactions.
Presently, there are also several scandals associated with his current company East River Partners, breaching not only construction, but health and human standards as well. (Citations from the lawsuits: "…During the repair works at the apartment, it was found that the walls had been initially painted with lead containing paint…Dept. of Environmental Protection issued a construction stop work order on a residential building due to multiple breaches of construction regulations…The defendant has been warned many times about non-compliance with construction norms and safety regulations…).
Nevertheless, Jody Kriss' company, East River Partners, appears to be thriving. This raises an obvious question: If a real estate developer was caught having connections to the mafia, and had to leave his former company-whether by choice or otherwise-where does he get the money to start a new company? He would obviously need a large amount of investment capital. However, having earned a "Mafioso" reputation, it would be very difficult to find reliable and, more importantly, legitimate investors in the U.S. So where did the money come from?
Jody Kriss is known for his constant litigation with individuals such as Donald and Ivanka Trump, as well as major real estate companies such as CIM Group, iStar Financial, and even law firms. He and his legal team are currently trying to sue dozens of people and companies for $1,000,000,000 ($1 billion)-an amount he apparently desperately needs. But so far, Kriss has not profited a single penny from his numerous lawsuits.
Kriss' current financial backing must come from other sources, which, in turn, poses the question that journalists and law enforcement agencies in the U.S. and other countries are trying to answer.
Who is Jody Kriss-a victim or a gangster? The investigation continues.
Viktor Gelb, Kievvlast
source http://en.censor.net.ua/resonance/329926/jody_kriss_front_for_the_russian_mafia_and_yanukovich